Is Kendrick Lamar Gone For Good? 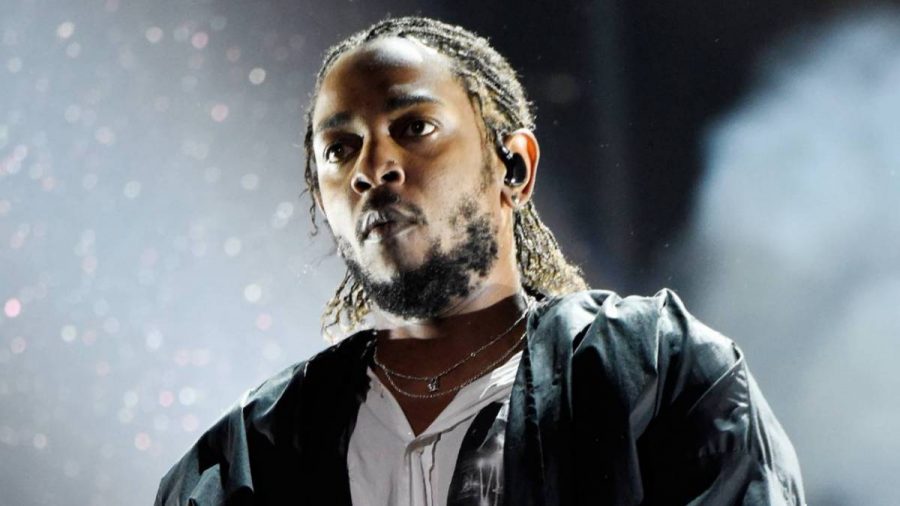 “I’ve been called a recluse. There’s definitely truth in that. I like to spend time alone”-Kendrick Lamar.

Kendrick has lived by these words given the fact that it has been four years since we have had any projects from him. Despite his lack of production, Lamar is still arguably one of the best lyricists and overall rappers of the new generation with his album good kid m.A.A.d city spending a total of 450 weeks and counting on the Billboard 200. Kendrick’s powerful voice as well as his outstanding concept albums have allowed him to become extremely  influential in the music industry among other renowned artists.  In the last few years, fans have been eagerly awaiting a word from him or even just a sign that he hasn’t completely disappeared from the face of the earth. “I go months without a phone. Love, loss and grief have disturbed my comfort zone” Lamar revealed recently to his fans.

Devoted fans have developed a strong sense of resentment towards Kendrick because of this. His failure to speak up and stand with his people in the heat of extreme challenges and the racial injustices which 2020 presented, rubbed some fans the wrong way. However, in many interviews, Kendrick Lamar stated that he has never aspired to be an activist, but instead a creative artist which releases music based upon the things which he strongly believes in. Hence why he became one of the first rappers to win a Pulitzer prize from his album DAMN which, “offered affecting vignettes capturing the complexity of modern African American life” according to the Pulitzer committee.

Kendrick recently broke his silence , posting a picture of a file on his Instagram called “nu thoughts.” Despite having no context at all, the post has sent the music world into a total frenzy, mostly because of the fact that he also attached the link to a personal letter in his Instagram bio. This in-depth letter detailed that Kendrick would be leaving his label TDE (Top Dawg Entertainment), after releasing his final album with them. He thanked TDE for the brotherhood which he was able to establish over the past 17 years after signing with them at only 15, and he assures fans that, “There’s beauty in completion and always faith in the unknown”. There have been many speculations regarding what this new chapter of the unknown means for Kendrick Lamar. Some have wondered if it means that he is retiring completely from music after he leaves TDE or if he will be leaving TDE to pursue the development of his own company “pgLang.”

More specifically, what the music world really wants to know is if Kendrick is coming back after all this time just to leave us for good.