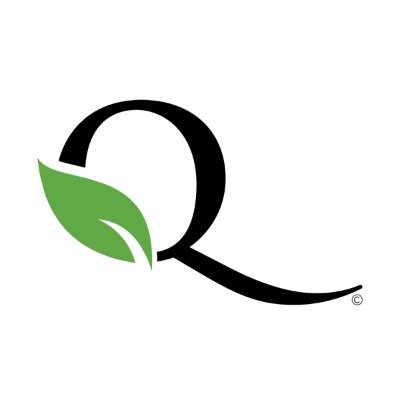 When buying lunch at school, one shouldn’t expect a five-star meal. Students complaining about the quality of their school cafeteria’s food is nothing new, especially here at The High. However, this year the complaints have begun to boil over. Countless students have begun to call for a change of our school’s food supplier, Quest. In an effort to amplify the voices of the students, our Student Senate hosted a town hall meeting last Thursday, where all were invited to share their grievances and voice their concerns. The list was far from short, with complaints ranging from the prices and quality of the food to the customer service. Something has to change.

One of the major issues that acted as a sort of catalyst for this discussion was when the kitchen staff had to break the news that they ran out of food to a crowd of ravenous Juniors and Seniors during sixth period lunch a few weeks ago. Yes, you read that right: the cafeteria somehow ran out of food, and students were rightfully upset. One would expect that a school where students pay over $10,000 in tuition (not to mention the millions of dollars in donations) would be able to afford enough food for all its students to have a fulfilling meal, right? I guess not. All that was left for lunch was French fries, which were clearly stale and had been left sitting out all day. At a school as rigorous as U of D is – where we’re constantly pushed to exceed our limits and push boundaries in academics, athletics, and beyond – we should be able to enjoy a meal that fills our stomachs. And this issue of food supply running out isn’t isolated. Students from previous years may recall the infamous “Whole-Wheat Hotdog Incident,” when the kitchen ran out of hotdog buns and resorted to using dried up pieces of sliced bread.

While students do love to complain, the topics discussed at the town hall meeting were important and deserved a response from Quest. Although no rigid plans were made, some students’ requests and ideas were certainly helpful. At the meeting, one student, senior Charles Janovsky, requested more healthy drink options, rather than just the sugary pop drinks available now. Another student, junior Matthew Whipple, pitched in the idea for a salad bar, to give students a healthier option for lunch.

We get it, it’s not easy to change our school’s food provider, especially from a business perspective. Contracts are hard to get out of or change, and I’m sure alternative companies may end up costing the school more money, but something has to be done. Students deserve a consistently filling and nutritious meal when coming to school, and it would be a lie to say that is what we’re getting right now.