To JUG, or not to JUG? That is the Question 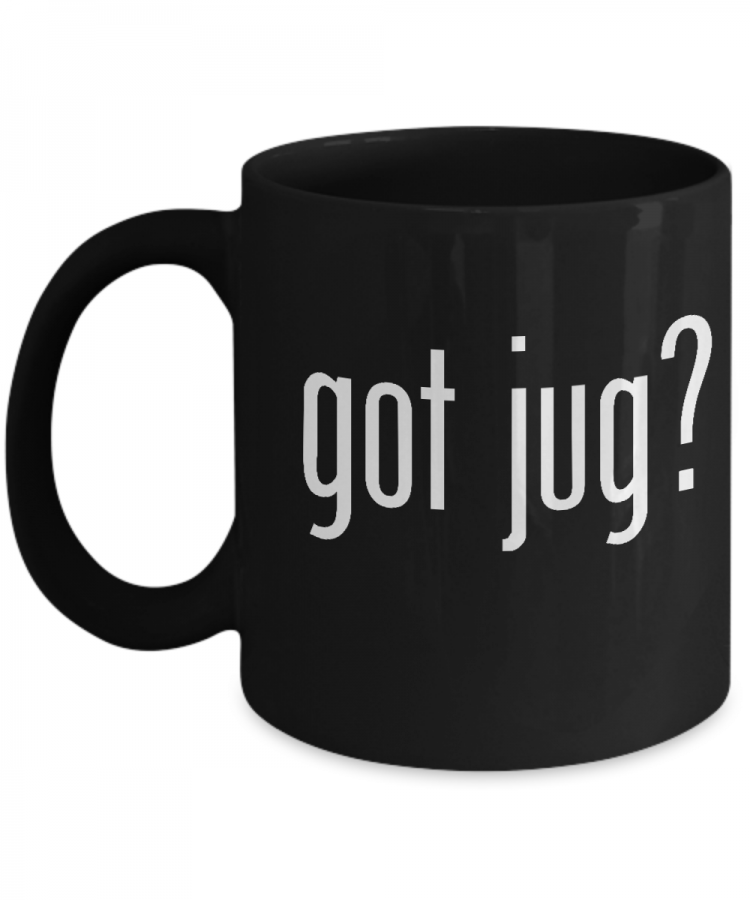 “What do you mean my hair is too long?” I ask my teacher as he adds my name to the haircut violation list, crushing my dreams of growing out the flow. Hundreds of other students have received the blue paper with the title “Disciplinary Referral” as the school has seen an uptick in JUGs these past few weeks.

After a year spent learning mostly virtually, the enforcement of handbook rules definitely was more relaxed, as less kids were in the classrooms, and staff were more preoccupied with other COVID related topics. But relaxed is the opposite of what the rules are this year! This “crack down” on rules may come to a surprise to some students because this 2021-2022 school year is the first time some Cubs have stepped foot in the building- so JUGS on rules may be something they are not use to.

The hair and dress code policies are not the only rules being heavily enforced these days. The phone policies, wi-fi regulations, and parking rules are also being cracked down upon. “Students are prohibited from using cell phones for any purpose between the hours of 8 a.m. and 2:45 p.m,” says the handbook in bold, intimidating print. But as we know, cellphone usage continues throughout the school day, whether allowed or not. However, getting caught means that your phone gets taken over night and a JUG is received, so try not to get them taken away before a weekend. But a new, silent phone policy is being enforced as students who attempt to join school internet on their cell phones receive a JUG, in addition to still not being able to use the wi-fi. But the reasoning behind this JUG has good reason, as more cellphones are using the internet, the bandwidth will decrease, causing the important devices, like teachers’ computers and students’ laptops to have minimized performance while using the wi-fi. This silent JUG method is not only a new type of JUG, but also an undisputable one as the tech department can see exactly who joins the network at all times.

Masks and COVID precautions are also being heavily enforced once again as more students and faculty are testing positive. “Pull your mask up” and “mask over your nose” are now very common phrases to hear in the crowded hallways during passing time. JUGs received from not wearing a mask correctly is “good” says Will Arvant ’22, “do it,” “I’m not trying to get sick” also exclaims Arvant. Not just inside in the High are rules being strongly enforced, but on the streets and in the parking lot as well.

For the students who are allowed to drive themselves to school, which consists of seniors, juniors, and some sophomores, the parking lot has also become a source of JUGs. Parking on the surrounding streets is prohibited, and coming out to your car with a paper issuing a warning on the windshield is not very cool. But if you can find a good spot, make sure you are lined up in the spot or you may put yourself in danger of being highlighted on the @udjbadparking Instagram page, which is… embarrassing. This is quickly becoming one of the most talked about social media pages around the High, and is a strong incentive to work on your parking skills to make sure you don’t become a victim to the unnamed photographer.

A JUG, or Justice Under God, is a staple of a Jesuit high school, and has been used as a means of punishment for a long time, and this year is not an exception. Although the return to school full time this year has looked a little different, the enforcement of handbook rules has been increased and the JUGs issued have been plentiful, so be careful!