Alec Baldwin Shooting: What Should be Learned From This? 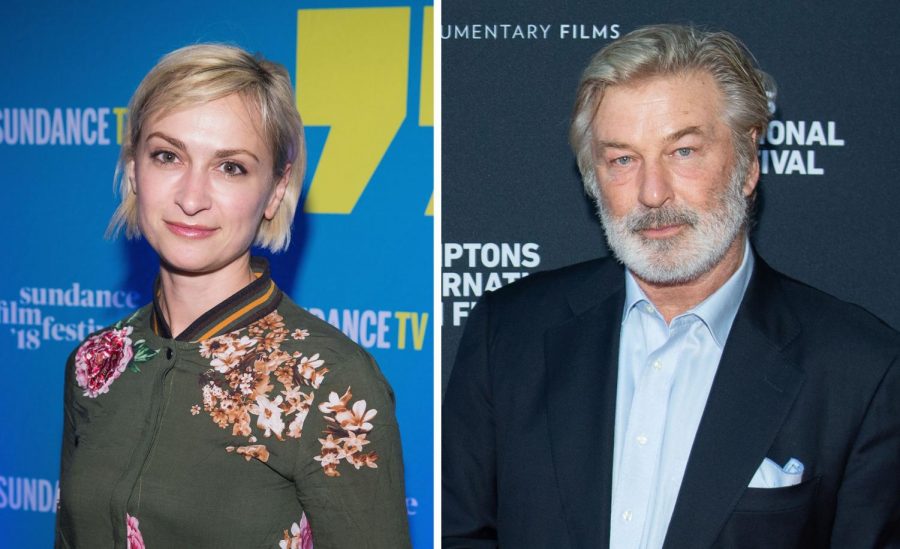 On October 22nd, famed actor Alec Baldwin unintentionally shot and killed 42-year-old cinematographer Halyna Hutchins with a prop gun on the set of his new film, Rust. Because this is a low-budget film, safety protocols weren’t followed very strictly, and after Baldwin’s stunt double fired two live rounds, which should never be used on film sets, crew members started to voice concern over the lack of gun safety. Even after that, however, the problem was not fixed and the prop guns were again loaded with live bullets, resulting in the tragic death of Halyna Hutchins. So, this begs the question, what went wrong, and how can situations like this be avoided in the future?

What happened on the set of Rust wasn’t because of one reason, in particular, there were several factors in play that contributed to this tragedy. Even though Rust was an indie film, safety protocols should be enforced just as strictly as they are on big-budget productions. That isn’t any excuse. Also, Hannah Gutierrez-Reed, the film’s armorer, who is in charge of all gun and weapon props on set, had only been in charge of weapons in one other movie before. This lack of experience could explain why the guns were filled with live rounds instead of blanks which are used in several films. However, even with a more skilled armorer, it’s hard to tell if the outcome would have been much different if safety protocols still weren’t being enforced.

What’s more important is to ponder what measures should be taken to stop this from happening ever again. Sure, an easy answer would be to hire an armorer with more experience. Another potential solution, which was suggested by Baldwin, is that “Every film/TV set that uses guns, fake or otherwise, should have a police officer on set, hired by the production, to specifically monitor weapons safety.” However, this solution feels like it’s ignoring the problem rather than addressing it in the most obvious way: get rid of real guns entirely.

When guns are fired, the muzzle flash, the flash of light created by gasses exploding out of a gun’s muzzle, only lasts for a fraction of a second. Because of this, the camera doesn’t pick it up a lot of the time. As stated in the Washington Post, “Artists edit footage of these flashes into a scene, layering additional lighting and shadowing on the actors and environments to make the flash blend in naturally.” VFX artists already put in a lot of effort to make these flashes work on camera, so animating them onto fake guns wouldn’t be too much of a stretch. Even though there wouldn’t be any recoil on fake guns, the actors can simply fake it themselves, since their job is to literally fake different actions. One big problem people have with fake guns is that their lack of authenticity can sometimes be noticeable to viewers. At the end of the day, it doesn’t matter if it looks somewhat fake. The safety of the cast and crew matters much more than the immersion of films and series. Mare of Eastown director Craig Zobel probably put it best when he took to Twitter, saying “The gunshots [on my series] are all digital. You can probably tell, but who cares? It’s an unnecessary risk.” The biggest takeaway from this entire situation is that people’s lives should be the priority, and even if that means cheapening the production value of entertainment in some areas, it’s still worth it.