It’s been two years since the Golden State Warriors have been to an NBA finals. In 2019 they lost to the Toranto Raptors 4-2 in a series that seemed to define the end of their “dynasty” after making it to five straight NBA finals and winning three of them following the departure of 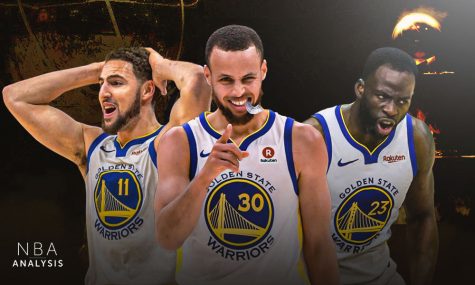 Kevin Durant in the off season and Klay Thompson’s what at the time was a season ending injury but now has kept him out for two seasons thus far, seemed to be a thing of the past going into the 2019-2020 NBA season. Many claimed them to be finished but star guard Steph Curry knew something we all didn’t when he said, “For us, big picture, we know we’re not done. Myself, Klay, Draymond we know we’re not done.”  It seemed as though his prediction wasn’t to become reality when they ended up finishing the 2020 season with an abysmal 15-50 record. However, there was still a looming shadow handing over the league after managing to secure a lottery pick in that year’s draft. It seemed like the pieces were coming together once again for the franchise and that they would soon return. The next year they improved, finishing with a 39-33 record earning a 8th seed in the west before making a quick play in the exit to the Lakers. After once again securing two lottery picks in this past year’s draft the Warriors seemed to be 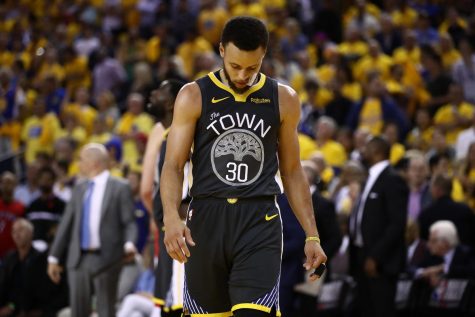 completely reloaded only awaiting the return of star guard Klay Thompson. So far they seem to be back after being off to a hot 12-2 start this year with Steph Curry leading the MVP race averaging 28,6, and 6 it seems as though the Warriors are indeed back. The question is whether or not they can return to their championship ways in the long run or will this quick hot streak fizzle out.