A Much Needed Expansion 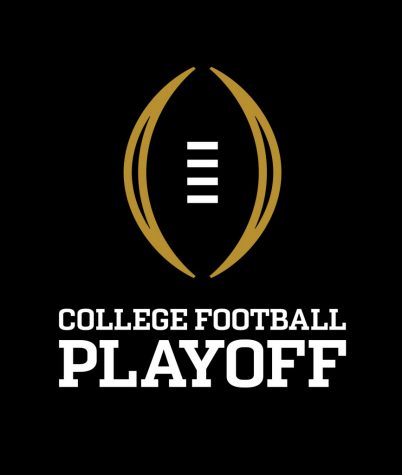 After much deliberation, a 12 member committee in charge of the NCAA Football postseason, composed of all university presidents from different conferences, decided upon a major change for the 2014 season. The group announced that the post-season was being changed to a four team College Football Playoff (CFP). When announced, fans, media, and teams rejoiced for the fresh, new idea, with Bob Boland, the academic chair at New York University’s Tisch School of Sports Management, saying this would be,” a second Super Bowl.” Jump forward to 2021, and it’s clear that something needs to change.

When this system was first introduced, Charles Steger, president of Virginia Tech said,” It’s a best-of-both-worlds result. It captures the excitement of a playoff but protects the best regular season in sports and also the tradition of the bowls. A four-team playoff doesn’t go too 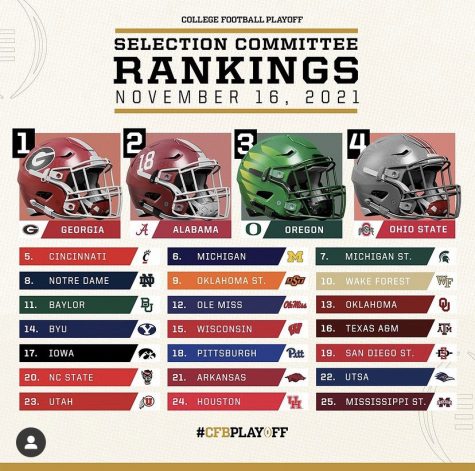 far. It goes just far enough.” This quote has not aged well, and the reason for change is because the CFP is only four teams. Almost every year, a team that meets all the requirements and deserves to be in somehow falls short. In 2014 it was TCU, 2016 was Oklahoma, 2017 saw a two loss Alabama get in over Big Ten Champion Ohio State, 2018 was Ohio State (again), and 2020 was Texas A&M. Almost every year there is a problem with the final rankings, and if a problem occurs 5 out of 7 times, then obviously something is wrong.

When Gary Barta, the commissioner of the CFP selection committee, said to ignore head-to-head matchups, you begin to question their ability to rank, right? I know I do. It does not make sense for #7 Michigan State (MSU) to be ranked behind #6 University of Michigan (UofM), a team MSU beat but deemed not as good as UofM. However, just several spots ahead the committee contradicts themselves by having #4 Ohio State (OSU) behind #3 Oregon, although many sports analysts consider OSU to be 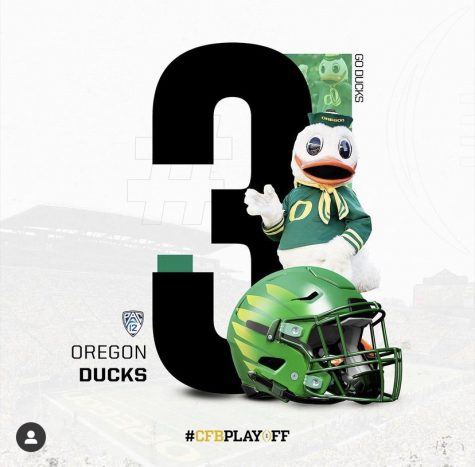 a more well rounded team. Another flaw with a four team playoff that is highlighted this year is the struggle of non-power five schools to receive a bid in the playoffs, specifically #5 Cincinnati (UC). Cincinnati will have a hard time cracking the top four due to their weak strength of schedule, and are more likely to drop behind UofM than to advance forward. However, if Cincinnati was Clemson, then they would easily be ranked #2 in the nation. And before you say this isn’t true, in the 2018 season when Clemson won the national championship, they only played two ranked teams (#16 NC State and #17 Boston College) in their regular season, whereas Cincinnati has play one (#8 Notre Dame).

I understand that increasing the current 4 to a 6 or 8 team playoff takes time, and may not be what everyone wants. However, by expanding into a 6 or 8 team playoff, it rewards winning teams for winning their conference and still leaves room for several at large teams. Although organizing Bowl Games to accommodate a new, bigger playoff may pose some challenges, for an organization that prides itself on being fair (i.e. not paying athletes), it only seems fair to expand the College Football Playoffs to give deserving teams a chance at glory.