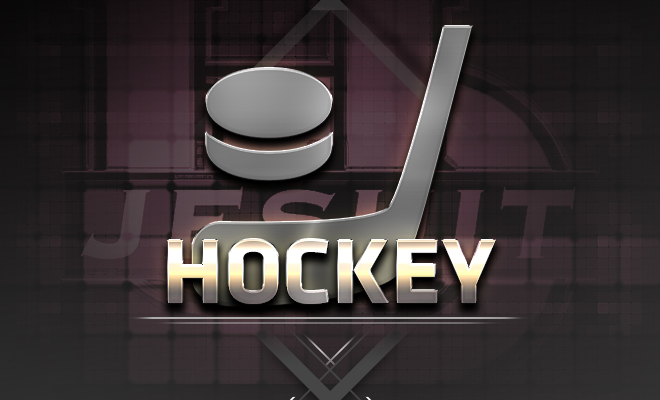 “I get excited thinking about how much potential we have.” Three year varsity defenseman Conor Place, provided us with some words about the upcoming season for the Cubs. The puck has officially dropped for the 2021-22 U of D hockey season. Skating this year the Cubs feature 6 returning seniors and 11 new seniors in a team which hopes to make a huge run coming off a shortened COVID season. The 2020 hockey season was delayed until January of last year, forcing the team to play 18 games in a time span of one month. Originally supposed to start mid November, what seemed like a strong season last year was tragically affected by the pandemic. This year, the team, led by senior captains Charles Englehart and Conor Place, hopes to prove themselves and show out for the High. A new addition to the team comes from the head coaching position. Newly hired Paul Moretz has big goals for the Cubs, hoping to lead his team where they belong, the number one spot. Currently, our Cubs are 2-3, having played only five games this year. Conor Place isn’t worried, saying that the team “just needs to activate our potential, and unfortunately that sometimes comes with losing games and learning how to trust the process.” Wise words spoken from Mr. Place. The season is all about fun for this bunch of guys and the winning will definitely come.

The real fun begins for the hockey squad when they head up north to face off against Calumet and Houghton. A great bonding trip and the highlight of the year, the Cubs compete in games as well as other fun activities like curling. It is always a fun time for the boys, no matter what happens, and the team is thanking their lucky stars that COVID allowed for this trip to happen. Place says “it’s the best part of the season for sure” when asked about the trip. With a stacked team of 14 seniors (Conor Place, Charlie Englehart, Brian Ankrapp, Rowland Daniel, Charlie DeVooght, Charles Janovsky, Nick Jelinek, Ben Lenhard, Jack McManus, Patrick McVeigh, James Rais, Nate Schmidt, Grant Serdoz, Dan Sullivan,) the Cubs have high expectations to get to another playoff run. Check out the schedule below- see you at the rink Cubs! 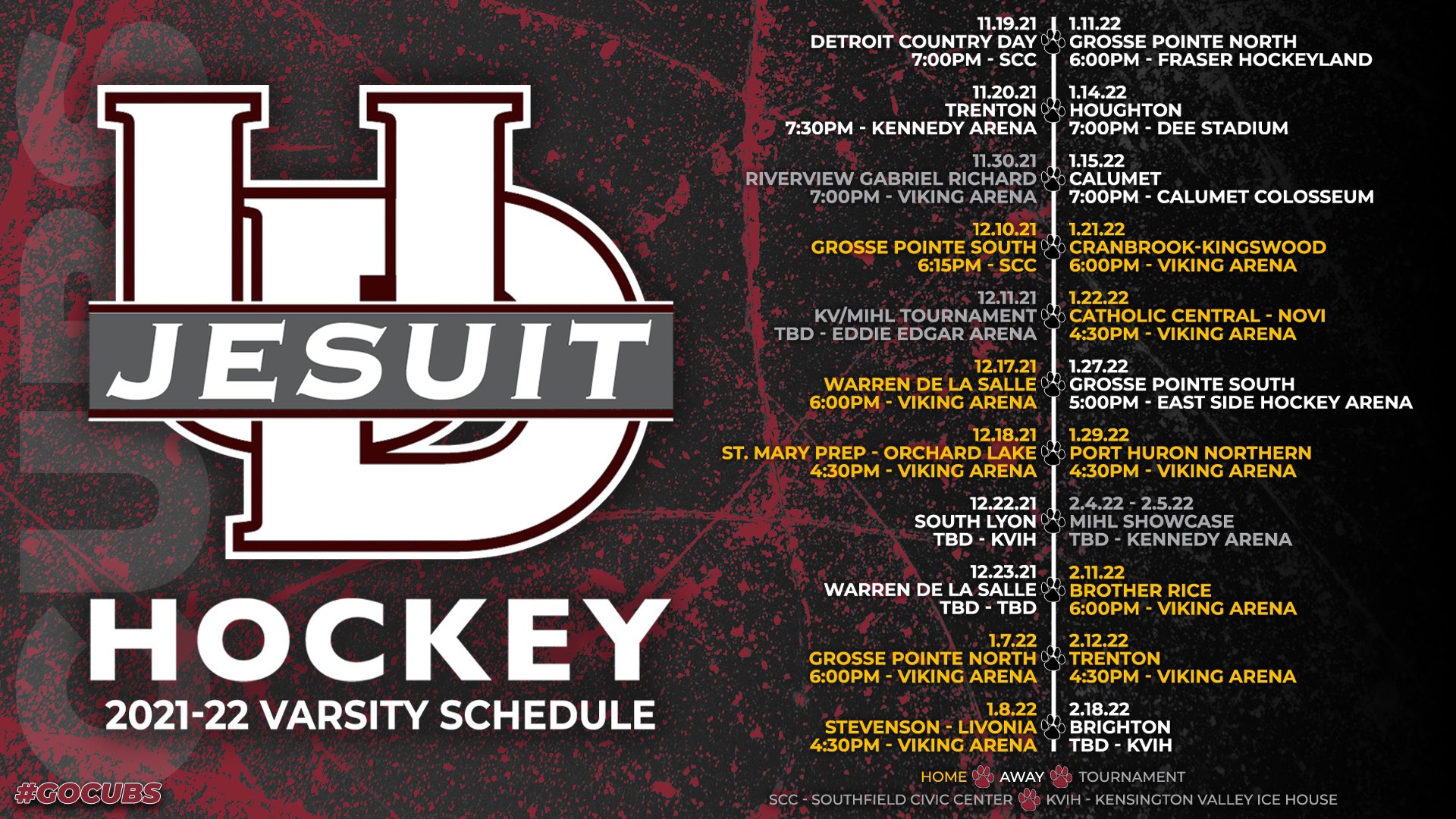