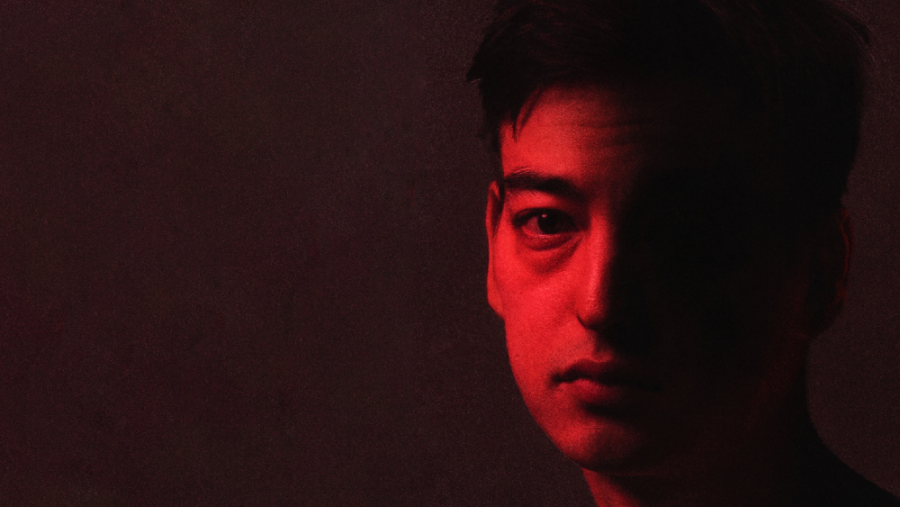 Joji’s new album Nectar is finally here. Originally slated for an early July release, the highly anticipated album was pushed back to September 25th because of Covid-19 complications. His longest project yet, at 18 tracks and 53 minutes, stays with the same alternative R&B sound as his debut album BALLADS 1, but with much better, more refined production, and improved vocals. The first track, “Ew”, is a depressing opener, with Joji singing about lost love as usual, and has a great string outro. The next two songs, “MODUS” and “Tick Tock”, are trap-inspired cuts featuring catchy melodies, and the album continues on with the singles “Daylight”, “Gimme Love”, “Run”, and “Sanctuary”, which stand out as the best songs on the record. Overall, the first half of the album is some of Joji’s best work to date.

However, at this point, the songs become a bit repetitive and the production quality dips. This decline starts with “High Hopes” with Omar Apollo, which comes off a bit boring and underwhelming, and “NITROUS”, which isn’t necessarily a bad song, but it’s nothing new from Joji. These two are followed up by “Pretty Boy”, which in my opinion is the best non-single on the album, a bass-heavy banger with a surprisingly good verse from Lil Yachty. The final seven tracks feature highs with “Afterthought”, with a great feature from BENEE, and “Like You Do”, and lows with “777”, “Normal People”, and “Reanimator”, a song whose grand intro takes up about 60% of the song and leaves for a disappointing climax, if you could even call it that. “Your Man” serves as a solid ender.

Throughout the album, Joji sticks to his simple, sad lyrics, and a lot of songs sound the same: sad piano melody plus basic drums plus basic lyrics. It’s not a bad formula, but it’s been a bit played out at this point. There are also a few songs that could’ve easily been cut out, like “Upgrade” and “Normal People” for example, which are just worse versions of what we’ve already heard on the album. However, there are a lot of great songs on this, and if Joji could make a whole album like “Run”, “Gimme Love”, and “Pretty Boy” down the line, it’d be great. Nectar is Joji’s best performance yet, and it shows his improvements both vocally and in production, but it leaves a bit to be desired in terms of songwriting, consistency, and experimentation.