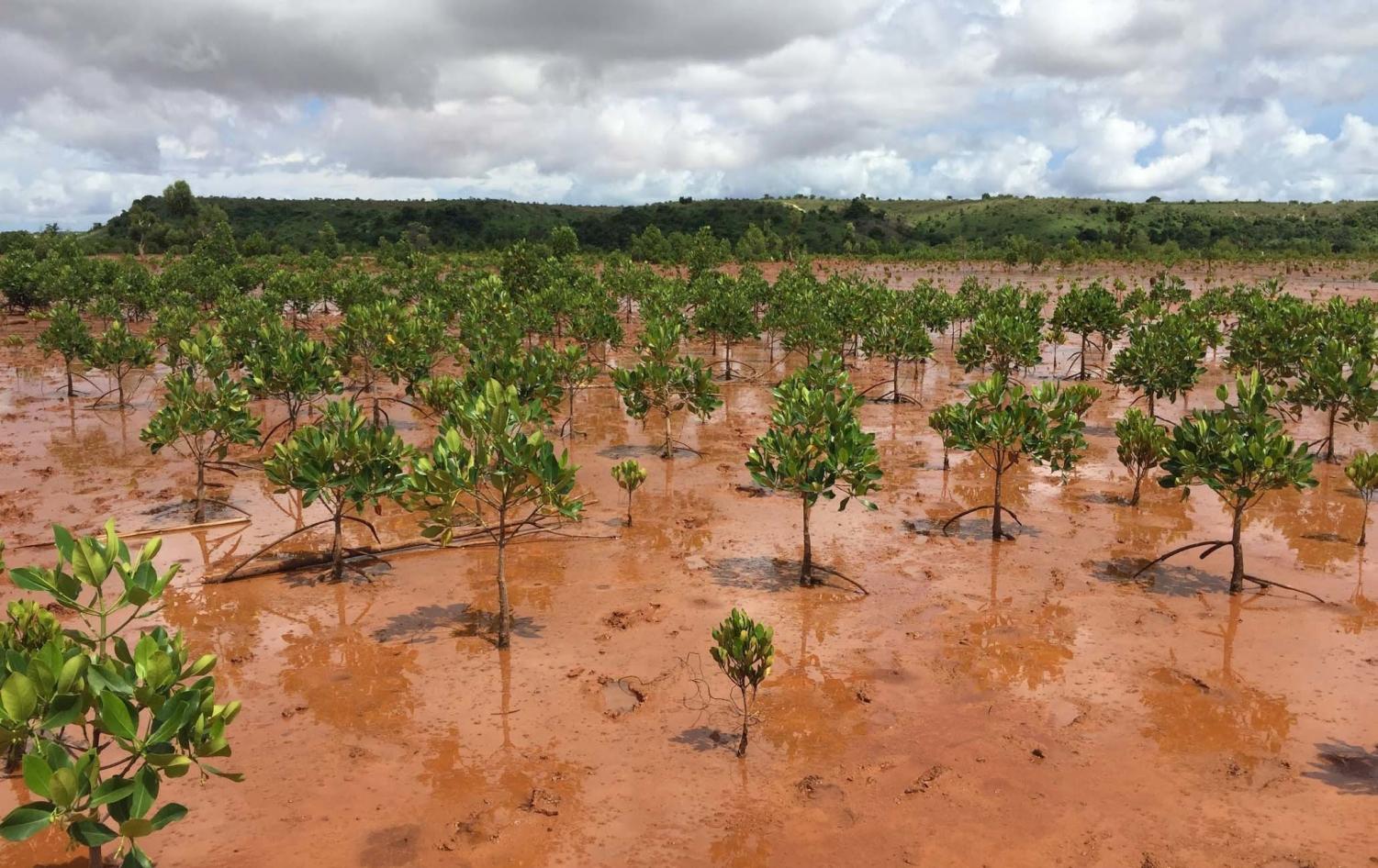 Reforestation in the Wrong Direction

- Nathan Green gives his perspective on the topic of reforestation.

In an attempt to curb carbon emissions in an ongoing battle to stabilize the ever-changing climate, many countries have turned to reforestation as a solution. The idea behind reforestation is that planted trees consume excess carbon dioxide in the atmosphere, converting it into oxygen. Several attempts to encourage and even incentivize reforestation have seen success, so why do carbon levels continue to rise? The biggest problem at hand is that reforestation is often done incorrectly, likely as a result of trying to integrate reforestation with agriculture and plantation farming.

To maximize carbon consumption, a forest needs to have the same structure as a natural forest. A natural forest is a “multilayered vegetation unit dominated by trees, whose combined strata have overlapping crowns, and where grasses are generally rare.” These forests contain an array of flora, all varying in height. This densely packed ecosystem will, according to one study, store up to 40 times more carbon when compared to plantation forests. These monoculture plantations (plantations consisting of one species) fail to consume large amounts of carbon dioxide because they lack the essential biodiversity found in a natural forest.

In addition to carbon control, natural forests also store water vapor, allowing rain clouds to develop. A healthy climate is kept in check by storms, which adversely affect rising global temperatures and prevent drought and famine. The Brazilian government, for example, has a long history of deforestation of the Amazon. Reforestation through plantation farming has been one of the several ongoing attempts to reverse the damage. However, a study through Yale University, Yale Environment 360, revealed that 82 percent of Brazil’s reforestation processes are exclusively monoculture plantations. As a direct result, Brazil has experienced some of the worst droughts in history. This ability to preserve humidity is a vital component missing from tree farms, again due to their low biomass. Across the globe, reforestation measures are failing as a direct result of this integration approach. To successfully combat rising atmospheric carbon dioxide levels as well as increasingly irregular weather patterns, reforestation measures will need to emulate the properties of a natural forest.

Reforestation has the potential to quench the rising levels of greenhouse gasses within the lower atmosphere; however, a reevaluation of ongoing reforestation techniques could potentially disrupt current agricultural practices across the globe. Many countries have adopted monoculture plantations as an environmental solution, successfully commercializing the efforts, so eliminating this practice could potentially have detrimental effects on the economy of dependent countries.