Marvel’s What if….? Review: An Absolute Misfire for Marvel Studios 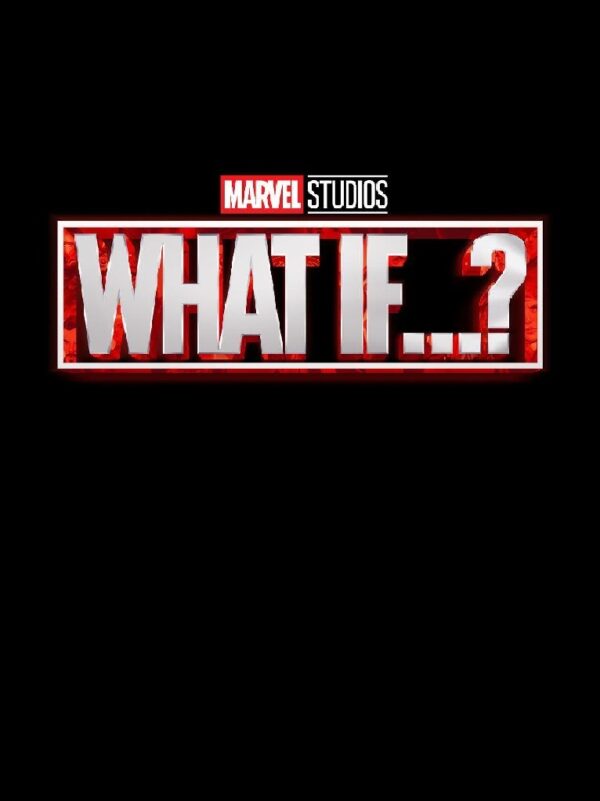 The first animated show in the Marvel Cinematic Universe (the MCU),  Marvel’s What if…? premiered on Disney + August 11th, airing episodes every Wednesday, and has shown itself to be a disappointment. The premise of the show is quite interesting: revisit the stories of previous MCU films, but setting them in alternate realities where major changes are made to these stories. For example, in the second episode, Chadwick Boseman’s T’challa (Black Panther) becomes Star-Lord instead of Peter Quill, and that episode explores the butterfly effect of that change. Each episode follows a different alternate one-off tale, such as the Avengers dying before they can assemble, Peggy Carter receiving the super-soldier serum instead of Steve Rogers, and all of the Avengers turning into zombies. Pretty interesting idea, right? Well, this is ultimately where this show fails. Marvel’s What If…? is an interesting concept squandered by poor execution.

The biggest problem this show has is a lack of time to develop its individual stories. It’s clear Marvel wanted to make this their equivalent of a ‘Saturday morning cartoon’, with each episode running for only 30 minutes. However, that doesn’t work for a series of this nature. This series works similarly to most anthology series, but instead of having each season be its own, fleshed-out story, each episode has its own story instead. The problem with this is that stories are told in very diverse ways, and the pacing and length of the story contributes to the way it is told. This is why limiting each episode to only 30 minutes is a detriment to the series. Each episode tries its best to tell a narrative and develop characters, but it almost always falls flat. Even in the episodes where the story somewhat works, it’s largely because the audience is expected to have pre-existing knowledge of the characters and who they are. However, the pacing isn’t the only detriment to this series. For a show that prides itself on taking different angles on pre-existing fables we already know, this show follows plot threads in a shockingly similar way to the films it’s based on. In the episode What if… Captain Carter Were the First Avenger?, a completely different character takes on the role of Captain America (Captain Carter in this case), but the plot of the episode follows the same beats as the film it’s based on, Captain America: The First Avenger. In that film, it starts in 1942, Captain America receives the super-soldier serum, saves his friend Bucky Barnes and some of his American comrades, defeats the Red Skull, and after being encased in ice, wakes up 30 years later in a changing world. In the episode What if… Captain Carter Were the First Avenger?, starts in 1942, Captain Carter receives the super-soldier serum, saves Bucky Barnes and co., defeats the Red Skull, and after being lost in space, comes back 30 years later to a changed world. Even though some may say this show shouldn’t be judged the same as the rest of the MCU films and shows, this still is in that universe and deserves to be put under the same level of scrutiny as the rest. I’m interested to see what Marvel does to improve upon their animated projects in the future, but What if…? is a failed attempt at bringing the MCU to animation due to limited runtimes and storylines that are too familiar. 5/10