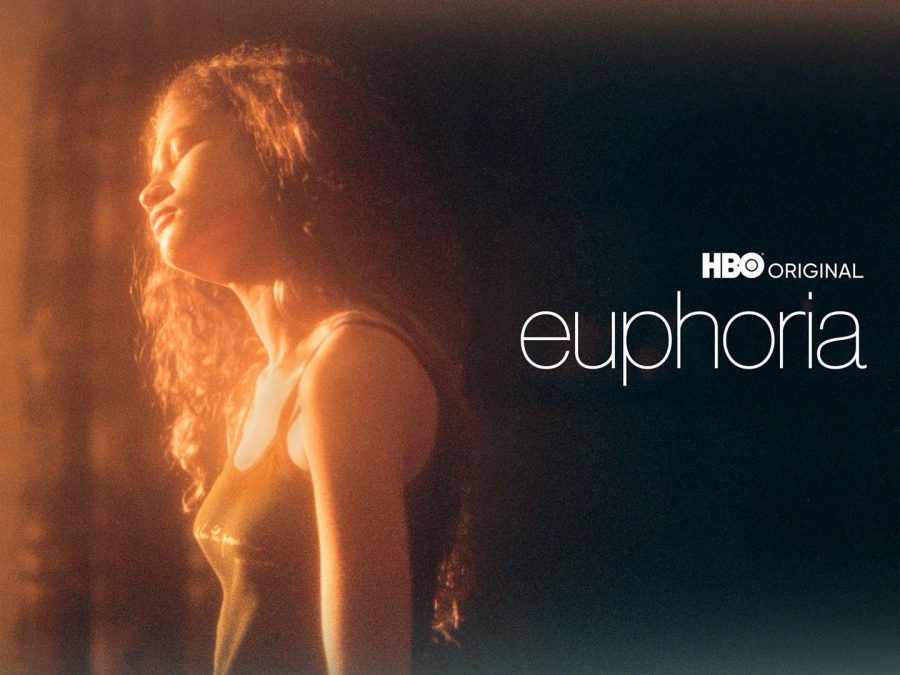 If you’ve been on social media within the past two months, you most likely have come across some post referencing the most popular show at the moment, Euphoria. The show is on its second season, with its first season originally airing in 2019 on HBO, and has somehow continued to hold a strong grasp over viewers, garnering 8.3 million viewers on its season 2 premiere. Yet this isn’t surprising what with its thriller storyline and cinematography that consistently makes you feel as though you’re in a music video. The plot of the show depicts high school students engaging in your typical teen drama, and trying to survive the apocalypse of the real world that they’re growing up in. But this “real world” the show portrays has been called out by some as an unrealistic depiction of high school. And it’s not hard to see why people say this, from the copious amounts of alcohol and drug use to the large amounts of sexual activity each character does in the show.

I think the casual viewer needs to keep in mind that depicting a real high school experience is clearly not what the show goes out to do. Director and writer for the show, Sam Levinson, stated in an interview with the New York Times, “We established early on that each scene ought to be an interpretation of reality. Or a representation of an emotional reality. I’m not interested in a realism. I am interested in an emotional realism.” This emotional realism is what allows viewers to become so ingrained in the show, because they feel something with each character. For example: while everything we learn and the main plot of the show follows a young recovering drug addict named Rue (played brilliantly by Zendaya), we are also given in-depth looks at each character’s life, their connection with Rue, and why each character acts the way they do. Levinson does this by dedicating the beginning of each episode to give background on every character, with Rue narrating. One background story is Maddie Perez’s (played by Alexa Demie), who, in episode 5 of season 1, was shown to come from a family where her parents didn’t have a romantic relationship. This backstory helped to give a good understanding of why her relationship with Nate Jacobs (played byJacob Elordi) was so toxic, yet so emotional. The show even goes as far as to give the antagonist, Nate, his own introduction and why he treats Jules (played by Hunter Schafer), Rue’s potential girlfriend, so horribly, along with all of her friends.

Levinson, when talking with the New York Times, talked of how he wanted each character to be a representation of a real problem affecting teens today: Rue with drug addiction, Nate with toxic masculinity, Kat (played by Barbie Ferreira) with body positivity and self-love, and many more. This allows for the audience to find a character and relate to them, even root for them to overcome their struggle.

Vice, the news publisher, recently conducted a poll that sought to find how teenagers today relate to the depiction of high school life in the show; several stated how although the show does use high levels of maximalism and artistic freedom, it provided a good image of current teenage life. So even though the show could be stated as vulgar or over the top, there is a message behind the unhinged storyline.

New episodes of Euphoria premiere every Sunday at 9 pm on HBO, and I personally have been very interested in the new characters and storyline presented. So, if you’re comfortable with topics of mental health, sex, and drug use, I’d definitely recommend this show to anyone interested.